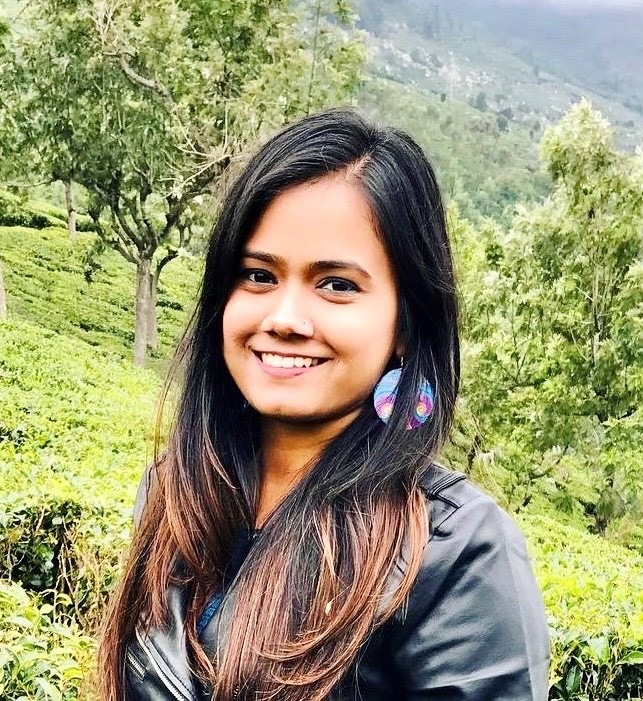 In an article recently published in the journal Additive Manufacturingresearchers discussed the 3D metrology of on-the-fly volumetric additive manufacturing. 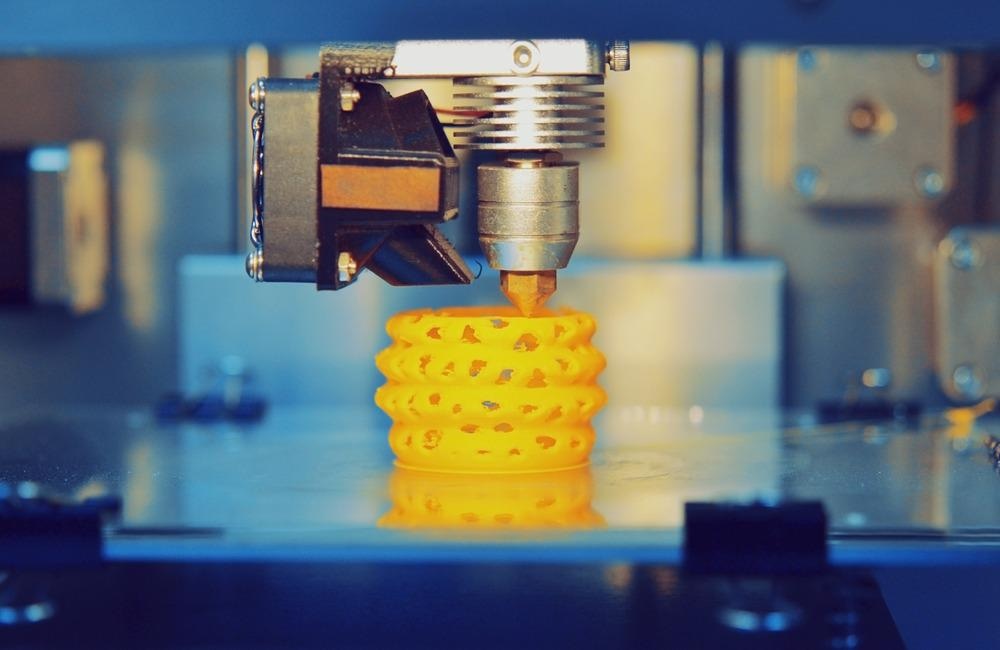 Recent advances in volumetric additive manufacturing (VAM) have shifted the additive manufacturing (AM) paradigm. Tomographic VAM is currently the most extensively used VAM method. Importantly, VAM processes eliminate the time-consuming peel-recoat phases found in digital light processing (DLP) and stereolithography (SLA), allowing for print times of under a minute. While VAM has increased the speed of AM, the necessity for rapid print metrology and inspection remains a major barrier across all AM modalities.

There have been sparse reports recently of AM systems that use optical 3D scanning to assess print geometry between layer depositions. These techniques either sample only a selection of layers or presume that the print closely resembles a simple design file. There is currently no device that can accurately assess the geometry of a complete object during or after printing.

Surface profilometry allows for high-resolution photography of local surface topography, but only in relatively flat areas with little deviations from the mean.

In this study, the authors demonstrated fully simultaneous 3D metrology and printing. For real-time 3D imaging of prints during tomographic volumetric additive manufacturing, a photo-resin’s substantial rise was used in light scattering during gelation. A general approach was applied to tomographic, where the rotating build volume allowed for simultaneous tomographic dose projection and tomographic imaging. The imaging approach was termed “Optical Scattering Tomography” (OST).

The team presented an optical imaging technique for the real-time 3D mapping of the curing in AM. To discriminate between cured and uncured parts of the print volume, a resin’s dramatic rise was used in light scattering. High-contrast projection images of the print were acquired by monitoring the intensity of light scattering within the build volume in a dark-field configuration.

In OST, side-scattered light was scanned from the print volume and formed a sinogram of every layer of the object, and allowed tomographic reconstruction. A photo-polymerization AM system was demonstrated that allowed the entire print to be quantitatively reconstructed and exhibited live throughout the printing process.

The researchers laid the mathematical foundation for the implementation of OST in the proposed printer geometry. The 4D (3D + time) imaging of complicated tomographic prints was shown, and the OST imaging findings were compared to the reference print geometry.

Tomographic imaging of the light scattering density in the build volume yielded artifact-free and quantitative 3D + time models of cured items that were accurate to below 1% of the size of the print. The dimensional accuracies and root-mean-square errors (RMSE) of experimental OST-derived 3D models and reference geometries were equal to or less than the OST voxel size (0.155mm), or around 1% or less of the print size.

Tomographic sampling and a resampling technique similar to that employed in the projection step for a non-index-matched tomographic printing system enabled the 3D reconstruction of the scattering density inside the print vial. While Schlieren-based techniques were appropriate for perfectly index-matched systems, the severity of the refraction at the air/vial interface made them difficult to use in non-index matched systems.

OST imaging made tomographic printers even easier to use by delivering critical print progress feedback to the operator. It was discovered that using the OST imaging system greatly accelerated the ability to obtain successful print parameters over a wide range of print geometries and resins.

In conclusion, this study introduced the OST imaging modality, which allowed for live 3D imaging of the tomographic VAM process. As an optical contrast mechanism, OST exploited scattering caused by a micro-scale refractive index difference between liquid monomer and solid polymer. Rayleigh scattering theory captured the approximate dependence of the OST scattering signal on the refractive index mismatch.

The darkfield imaging of scattered light during the gelation process was a significant aspect of the metrology approach. This optical configuration was shown to be useful in tomographic VAM, but it could also be employed in other AM approaches. Darkfield scattering from each layer of a DLP or SLA print could be imaged from below the build volume, yielding high-contrast layer-by-layer photos of the actual cured print. The inclusion of OST distinguished tomographic VAM from other 3D printing systems by allowing the user to see and quantify the print as it develops.

The authors emphasized that the proposed approach lays the road for next-generation fast prototyping with real-time fault identification and rectification by including form measurement in the printing process.

They also believe that easy-to-use spatial-temporal metrology, such as that offered by OST, will be crucial in improving the fidelity of tomographic VAM while also making it more accessible to end-users.

Disclaimer: The views expressed here are those of the author expressed in their private capacity and do not necessarily represent the views of AZoM.com Limited T/A AZoNetwork the owner and operator of this website. This disclaimer forms part of the Terms and conditions of use of this website.